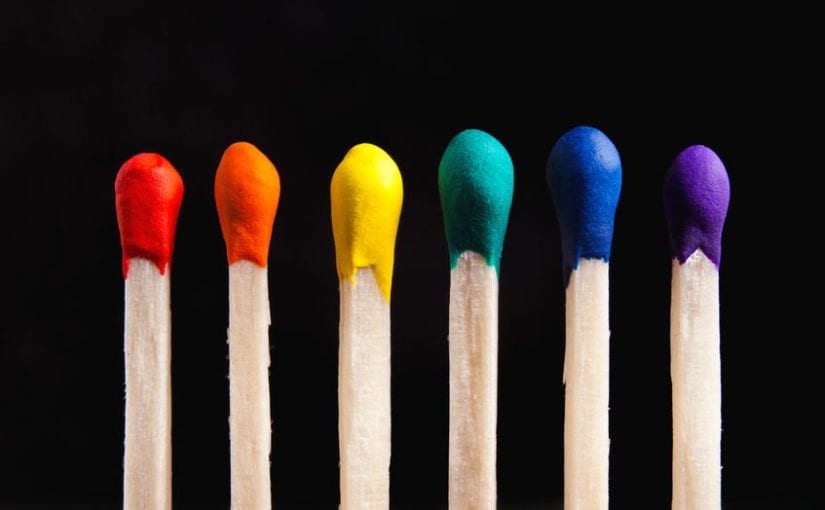 Diversity, Equity, and Inclusion (DEI) has been a major topic for business leaders and HR professionals over recent years. As our cultural landscape is changing and evolving, so are the expectations of employees. Many leaders find themselves overwhelmed by what feels like a whole new world of meanings, labels, boundaries, and expectations. Often, they don’t know where to begin—and they’re afraid to start.

Fear of the unknown, of ‘doing it wrong,’ of offending someone, of looking out of touch, and so much more has held leaders back from taking critical steps towards building a workplace engaged in driving DEI. If employers want to maintain positive relationships with their employees and communities at large, it’s essential they try.

To help you approach what feels like an insurmountable topic, we’ve broken it down into some foundational basics.

It’s important to understand how we engage with DEI. Diversity is passive, meaning it exists on its own, without effort. Within any office, you might have diversity of experience, background, thought, gender, ethnicity, and much more. Equity and Inclusion, however, require action and intentional effort. That’s where you come in. Building a workplace that treats everyone equitably and creates an inclusive experience for its employees takes effort, attention, accountability, and the willingness to learn.

How to approach it

You’re not alone if this feels overwhelming. When you’re looking into the world of DEI and starting from scratch, it can bring up a lot of doubt. But the trick isn’t to be perfect immediately. In fact, the goal isn’t to be perfect at all. Your goal should be to constantly be learning and improving—one small step at a time.

Start by acknowledging your doubt and using it as a path to learn. Not sure about something? Good. Research it. Don’t know if you’re using a term correctly? Great! Look it up. The trick to getting DEI ‘right’ is to always allow for questions, corrections, and changes. We are in a fast-changing environment, so think of DEI as an ever-evolving approach to help you maintain positive relationships with your community as it evolves.

A great place to start is understanding what different terms mean, along with how and when to use them. Especially if you’re a small business owner in a small town, it’s common to be a part of a homogenous community where there isn’t much variation between religions, ethnicity, and economic status. This makes it hard to paint an accurate picture of the endless diversity in the world at large. By starting with some basic terms, you can begin familiarizing yourself with different concepts and communities.

The importance of representation

Part of developing an inclusive workplace is representing the different types
of people that come into contact with your organization. Doing something as simple as putting your pronouns (He/Him/His, She/Her/Hers, They/Them/Theirs) on your LinkedIn title, name tags, and email signatures sends a signal that you are welcoming to people of varying identities and communities.

Using imagery that depicts people of different backgrounds, bodies, ethnicities, ages, and religions in your marketing content and website helps people visualize themselves working with you and creates a picture of who it is you’re interested in engaging with.

Making sure your forms and surveys that ask for gender or ethnicity have options for everyone (even simply adding “other” as an option) is another active way to participate in inclusivity.

Taking the next step

As you start to build awareness around DEI within your organization, keep in mind that it takes consistent effort. Remember, diversity is inviting people to the table—inclusion, and equity is inviting them to speak.

Keep in mind that it’s never “wrong” to not know the answer. Give yourself the grace to learn and to falter. DEI should touch every aspect of your business, from talent management, to hiring, to marketing—it has its place wherever there are people. Together, we’ll keep learning, keep trying, and keep asking questions. We’ve got this.