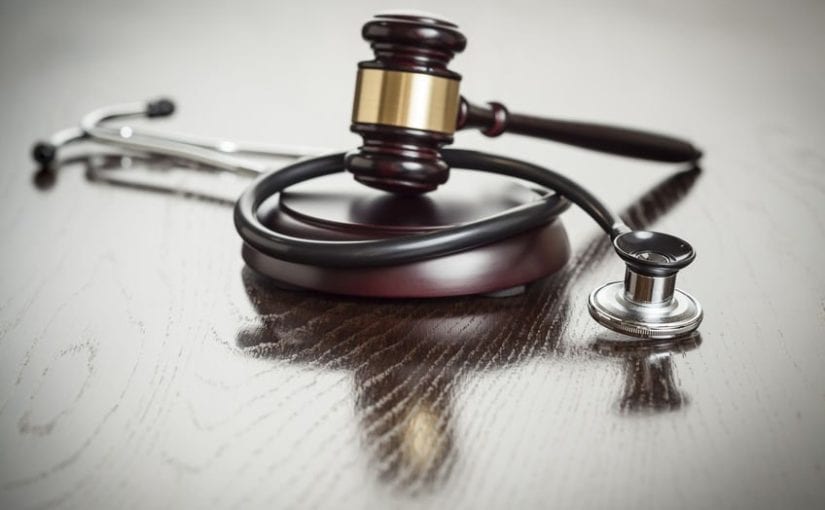 On Friday, December 14, a federal judge in Texas issued a partial ruling that strikes down the entire Affordable Care Act (ACA) as unconstitutional. The White House has stated that the law will remain in place, however, pending the appeal process. The case, Texas v. U.S., will be appealed to the U.S. Court of Appeals for the Fifth Circuit in New Orleans, and then likely to the U.S. Supreme Court.

The court in Texas agreed, finding that the individual mandate can no longer be fairly read as an exercise of Congress’s Tax Power and is still impermissible under the Interstate Commerce Clause—meaning it is unconstitutional. Also, the court found the individual mandate is essential to and inseverable from the remainder of the ACA, which would include not only the patient protections (no annual limits, coverage of pre-existing conditions) but the premium tax credits, Medicaid expansion, and of course the employer mandate and ACA reporting.

Several states such as Massachusetts, New York and California have since intervened to defend the law. They argue that, if Congress wanted to repeal the law it would have done so. The Congressional record makes it clear Congress was voting only to eliminate the individual mandate penalty in 2019; the record indicates that they did not intend to strike down the entire ACA.

It is worth noting that the Trump administration filed a brief early in 2018 encouraging the court to uphold the ACA but strike down the provisions relating to guaranteed issue and community rating.

The ACA has largely survived more than 70 repeal attempts and two visits to the U.S. Supreme Court. We anticipate it will survive this one too, in time. While the Supreme Court lineup has changed, all five justices who upheld the ACA in 2012 are still on the bench. Moreover, the Supreme Court may be reluctant to strike down a federal law as expansive as the ACA, particularly when it has been in place for nearly nine years and affects millions of people. Notably, the Supreme Court was not required to rule on the “severability” issue in 2012.

Given a strong tradition of the Supreme Court to avoid, if possible, broad rulings of unconstitutionality in established laws, it is not unlikely that the current Court, if this case makes it that far, will find a way to hold that even if the Court’s 2012 logic with respect to the individual mandate is no longer applicable, the rest of the law is severable and saved, thus avoiding once again a broad ruling on the ACA’s constitutional soundness. The bottom line: employers should continue to comply with the ACA, as its provisions (including the employer mandate and associated reporting) remain the law for the foreseeable future.

This alert was prepared for Q4iNetwork Consultants by Marathas Barrow Weatherhead Lent LLP, a national law firm with recognized experts on the Affordable Care Act.

The information provided in this alert is not, is not intended to be, and shall not be construed to be, either the provision of legal advice or an offer to provide legal services, nor does it necessarily reflect the opinions of the agency, our lawyers or our clients.  This is not legal advice.  No client-lawyer relationship between you and our lawyers is or may be created by your use of this information. Rather, the content is intended as a general overview of the subject matter covered. This agency and Marathas Barrow Weatherhead Lent LLP are not obligated to provide updates on the information presented herein. Those reading this alert are encouraged to seek direct counsel on legal questions.